It was a long weekend for me here in Bangalore thanks to a day off for voting in the General Elections on Thursday and a day off for Good Friday. Last week I researched on multiple topics including Massive Scale Computig , Web Scale Computing and Open Compute Project. For this week’s food for thought reading I will go through the Open Compute Project and what I learnt from it with my readers.

The Open Compute Project initiative was announced in April 2011 by Facebook to openly share designs of data center products.The effort came out of a redesign of Facebook’s data center in Prineville, Oregon.The leader of the effort is Frank Frankovsky.
This project has a goal of helping the IT and data center industries scale beyond current limitations more efficiently and more cost effectively, with better adherence to industry-wide standards.

The Open Compute Project has expanded beyond its roots as a Facebook project over the last two years and now includes members like Rackspace, Goldman Sachs and Arista Networks. The OCP community has collaborated with other open source software projects to successfully help develop energy-efficient servers, a 100% air-side economizer and evaporative cooling system to support the servers, a simple screw-less server chassis, designs for server racks and battery cabinets and an integrated DC/AC power distribution scheme. In May 2013, the project expanded its scope to include operating system agnostic (OS-agnostic) switches.
In January 2014 Microsoft contributed to the Open Compute Project via this announcement
“Microsoft contributes cloud server designs to the Open Compute Project” 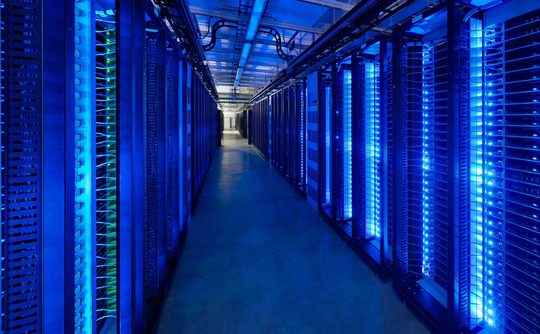 The Open Compute project focus is on these key areas and then sub areas within it. More details about the specs and designs can be found at http://www.opencompute.org/projects/
a) Server Technology

Facebook in its post here indicates that there Prineville data center uses 38 percent less energy to do the same work as Facebook’s existing facilities, while costing 24 percent less.

There is a very insightful interview of Facebook’s Director of hardware Matt Corddry on TechCrunch on this very topic.

The Open Compute project holds very high potential and early adopters can gain immense cost benefit with the use of this technology while building large scale compute infrastructures. 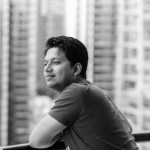